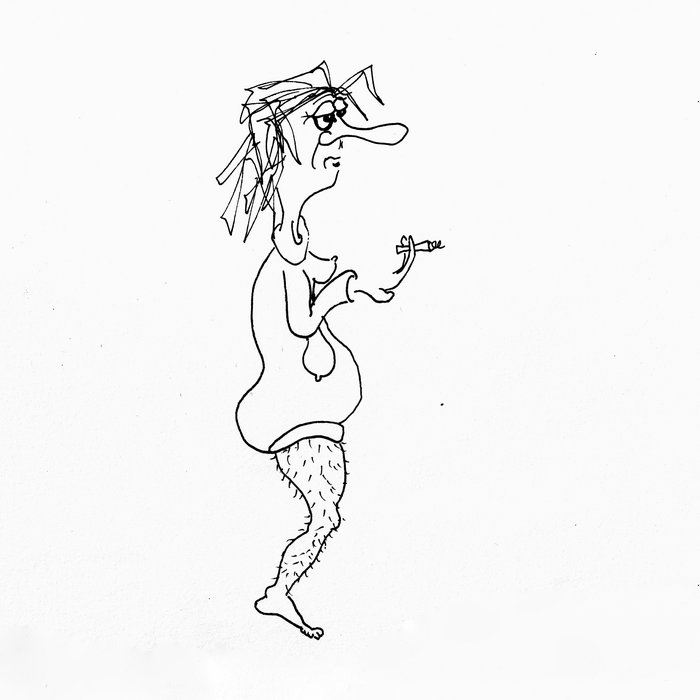 Mirror, mirror flatly accuses you of an ugly crime
Fess up no makeup or trendy ruses you’ve lived beyond your prime

Mirror, mirror flatly accuses you done an ugly crime
Fess up make no excuses you've lived beyond your prime

Fall, fall thud on the floor
Had a family but not no more
Got nobody close to call
No neighbor, no lover, no friends at all
No matter the doctor, the magic, the spin
Ain't no denying you committed a sin

Mirror, mirror flatly charges you with the worst crime of all
Forget a trail by jury you’re guilty of being fat and bald

Bandcamp Daily  your guide to the world of Bandcamp